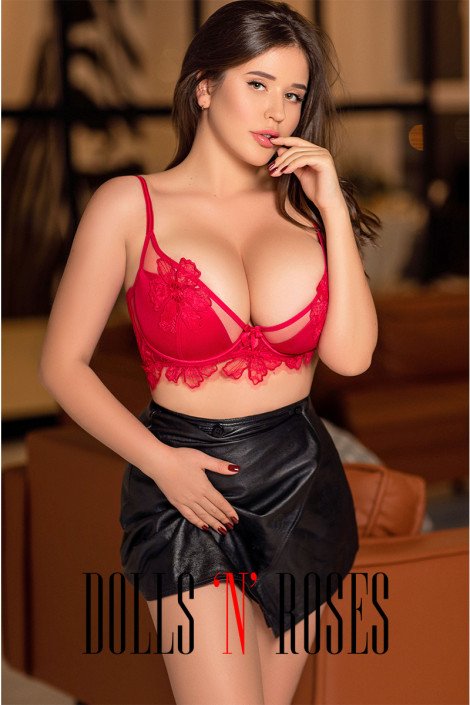 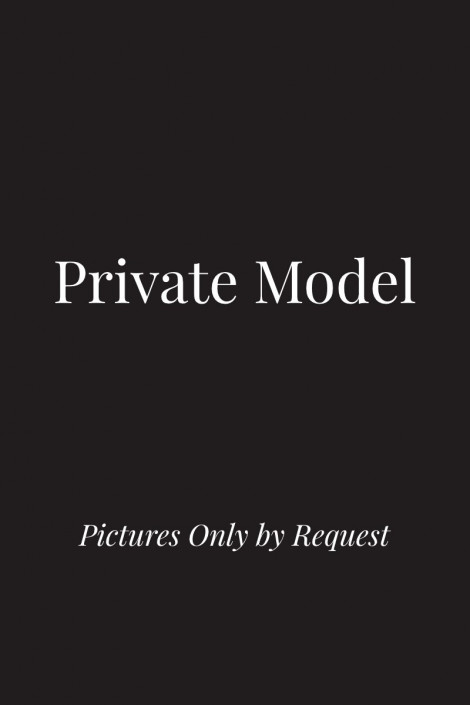 In the early 90s and onwards, escorts were viewed with disdain, to say the least. They were seen as cheap women, most of them alcoholics and drug junkies, who would offer themselves to men for a fee. Often found in filthy, cheap brothels located in dark alleys, they were seen as simply a woman one would find, bang, and then pay or not pay depending on the circumstances. Alas, how things change! With the advent of the internet, social media, and the proliferation of Smartphones and other hand held devices, a new breed of escorts was born; young, beautiful and educated, trendy, and with class! Really, you’d be lucky today to be dating an escort today. Most of them are not desperate, and they are the ones actually turning down offers from men who want to get so emotionally attached with them. They live in posh, fully furnished apartments, others are graduates or students of top universities, and well, a few are VIP escorts

who can afford the best things in life. A new phenomenon is taking over globally; escorts are becoming increasingly sophisticated and almost every beautiful girl is striving to become one.

Look at it this way

Those are just two examples! There are many more women who were once escorts, or are still escorts and they are doing extremely well. Thus if you happen to have a girlfriend who also doubles up as an escort, you should feel very lucky! Yes, you’re one of the few lucky guys; because at the end of the day, escorts have lives, dreams, and ambitions too. Some offer escorting services perhaps for the thrill of it, others are university students looking to make ends meet, and so on so forth. Beneath that, they yearn to fall in love with one man, and shower him with their love and affection. In fact dating an escort is much better she has been there, done it all, met all kind of men, and once she sets her eyes on you, she’ll stick with you to the end.

Dating an escort can be one of the most exciting things you can do; she knows her game, most of them are mature, and there’s a lot you can also learn from her.

One thought on “My Girlfriend Is An Escort”