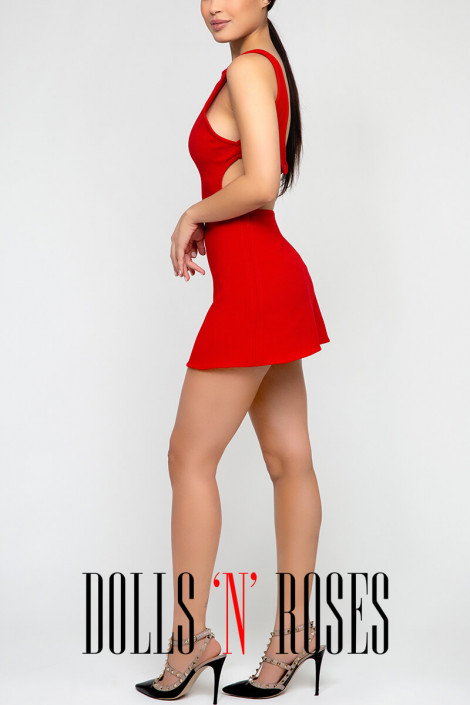 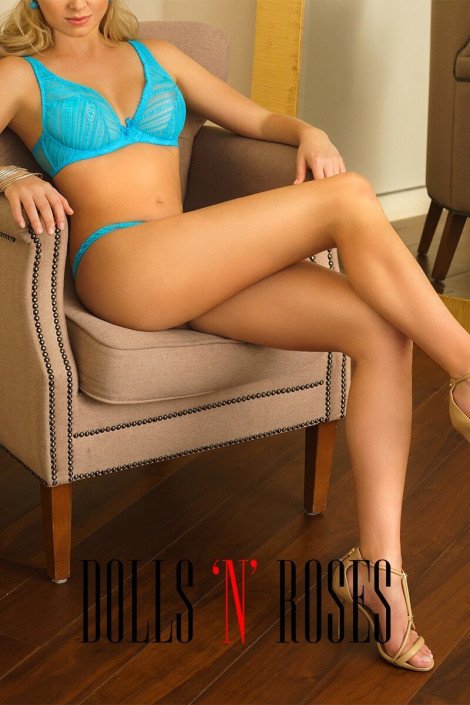 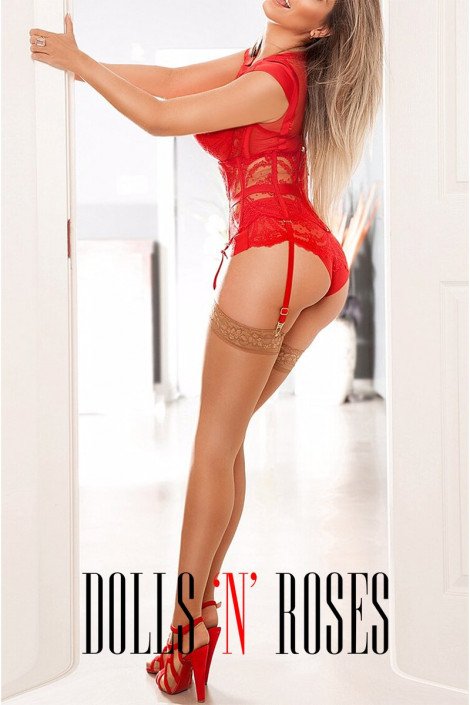 Germany, where prostitution is legal and regulated, is one of the main hot-spots for escort services not only in Europe but also in the world. Many men go there from across the world for wild nights out.

The brothels differ and are differentiated from each-other and function with different business models. Most of these however are low-class brothels, some are even "all you can fuck" type of institutions, where you pay £100 to enter and can have unlimited sex with as many women as you wish.

The German prostitution hub has attracted prostitutes from all over the world and there is an enormous inflow of them, making the prices go down and for the girls - it's about volume.

The legal situation in the UK differs between England and Northern Ireland. Norther Ireland has made paying for sex illegal, where as England, Scotland and Wales is in a gray area.

Clients can even be prosecuted if the prostitute was forced to do it by someone else - regardless of if the client knew it or not.

Then there of course are also other elements - health and safety. Germany requires the prostitutes to go thorough regular health checks to avoid STD's spreading.

Also there are massive emphasis on the safety for the escorts, paying taxes and a good service for the customers. These have been the driving reasons for the regulation in the first place.

London of course doesn't have any of this in place and so there are massive implications to the industry as a whole. Taking a street girl can be dangerous for the client and the prostitute herself.

As it's in a legal gray area, there's not enough supply to make the prices competitive - so expect to pay a lot for a low class escort in London, compared to Germany.

When it comes to high class escorts, Germany does not stand a chance. Girls go to Germany to work a lot and all day, having multiple clients per day.

If they're good looking and have the right agency, they might manage to get higher prices, but they will have to work their way up from the lower class and so will have different experiences behind them.

In London however, agencies don't recruit girls from the streets, but rather super-confident models that are comfortable with giving good, high quality service. The dynamic of high class escorts in London versus Germany is very different.

For instance, you can expect an experienced London high class call girl to have been in the company of, given services to and pleasured plenty of millionaires and even billionaires.

This will not be the case in Germany. The high class girls background will be from the low classes, with plenty of sex behind them and the abilities to work their way up.

In London however, you will find the most confident super-model looking girls who are very experienced and used to the company of high-value men. They understand their way of thinking, what they want and how to entertain them.

If you simply want sex and don't want to pay a premium - take a weekend trip to Germany and don't risk it with shady low-class hookers in London.

If on the other hand you want quality company with the most confident girls, go with London's high class escorts.

One thought on “Germany verus London for escorts”