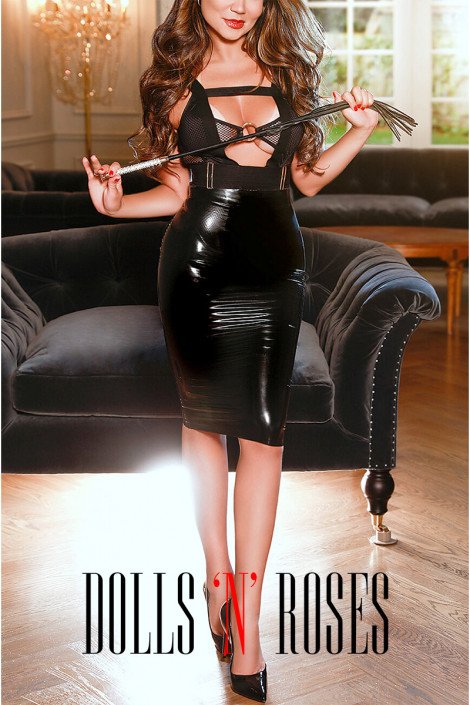 The escort industry in general has greatly evolved over time here in London. Initially, escorts were operating under an almost illegal, underground environment; one would have to venture into a brothel and even while there, the girls were anything but stunning. Actually, the escorts of those years were not pretty or polished, rather, women offering escort services just to make ends meet. That is now history. Today, we are talking about beautiful, educated and classy women who form the bulk of London escorts. In fact, some of these ladies are so high class, that even on an ordinary day in another place, you would shy away from approaching them; beautiful, shapely, with charisma, and very intelligent. At Dolls and Roses, one of the major escort agencies in London, the escorts here have a reputation for being extremely beautiful, highly educated, and so polished that their VIP list of clients includes the who is who across the globe.

Making your way to Dolls and Roses as an escort is never an easy task;

As escort agencies learn and comprehend what their clients look for in an escort, they have continued to conform and adapt. Gone are the days when an escort was all about good looks, a nice smile, good shapely derriere, but dumb upstairs! Nay, most clients want a lady that’s presentable, informed, and capable of sustaining an intelligent conversation. Basically, it’s a lady who can carry herself well in a formal setting like a corporate dinner, but still be wild and daring in the bedroom. In light of the above, Dolls and Roses has set the bar very high in terms of who they choose to become an escort. They pick only the best, not just in terms of looks and killer figure, but also the ability to be charming and fun around.

In a nutshell, it would be correct to state that Dolls and Roses has greatly revolutionalized the escort industry not just in London, but in the entire UK. The agency has set the bar so high that escorts have to compete in showing what they are bringing to the table, and only the best gets selected to join the agency. More than at any time before, education and intelligence, personal charm; these are being given a lot of precedence and priority.