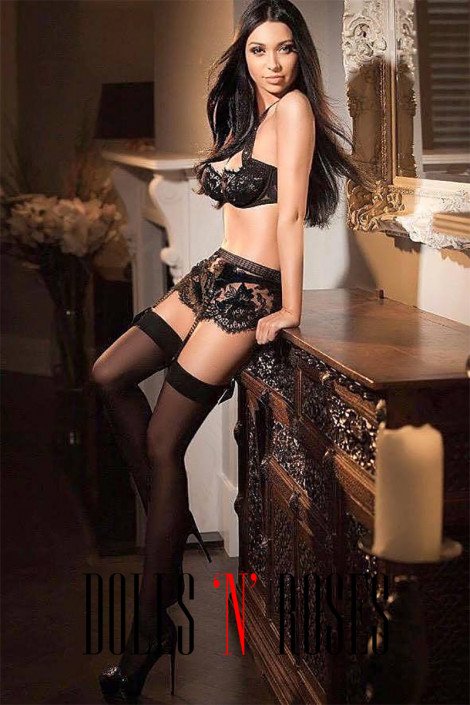 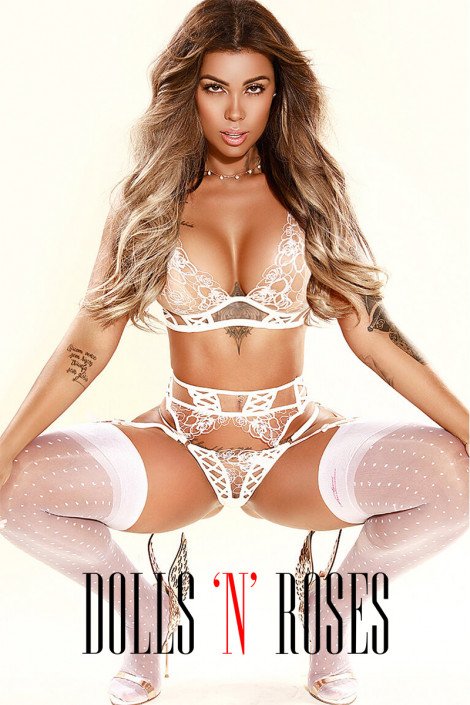 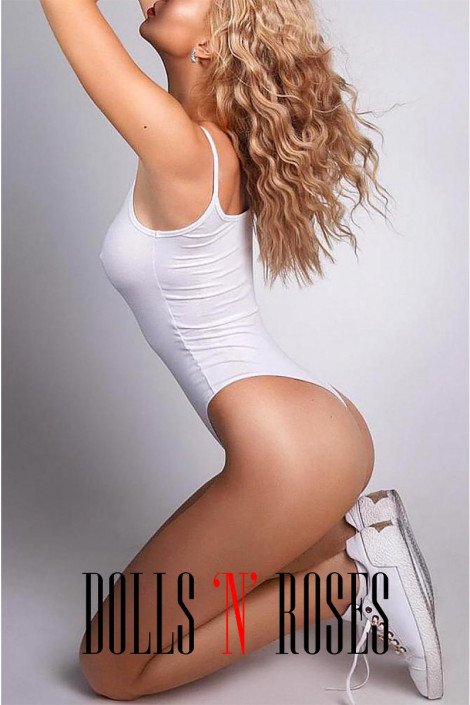 It is so disappointing when you eagerly wait for an escort after booking, only to see a different person other than the one in the profile photo turning up. It sucks, it is disappointing; make use of the below tips to avoid falling victim to such fraud;

Be informed; always avoid escort agencies that don’t use real and genuine photos of their models. It’s a fraud and robs you of value for your money. You can never go wrong with Dolls and Roses; what you see on the site is what you get in real life.

One thought on “Are The Images Of Escorts In Websites Real?”