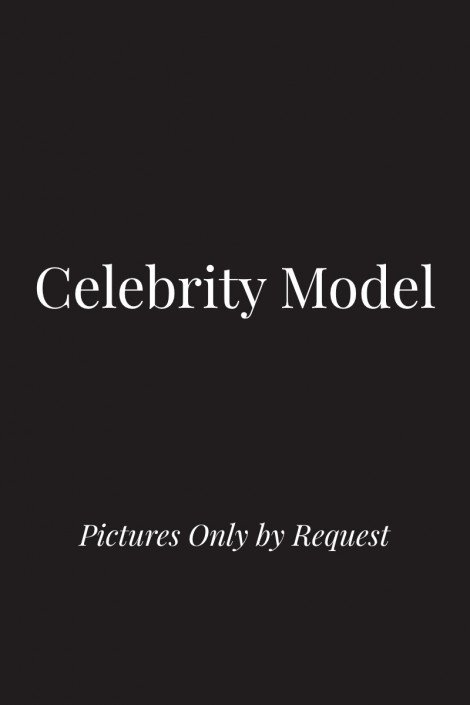 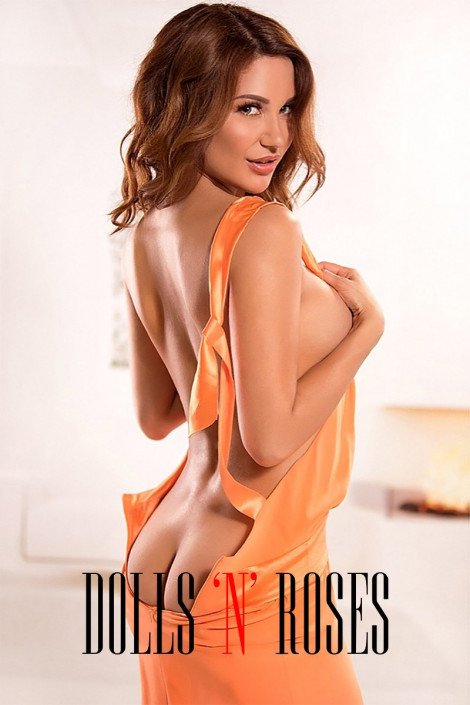 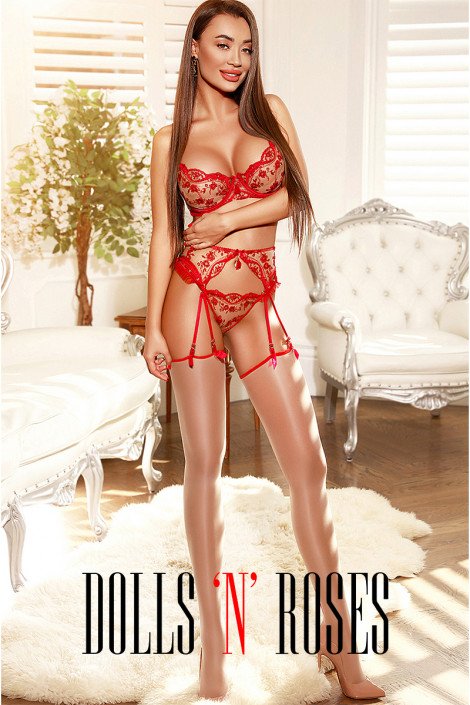 The fashion industry has for many years created the impression that the ideal woman is skinny, petite, and young. That men tend to love these slim girls in their early teens, compared to bigger, more mature women. Yet, this is not the truth. Fact of the matter is that a majority of men can’t resist an older mature woman; they ogle and crave to make out with such. Like good wine that gets better with age, older mature women are also sought after by men for a good reason. They are more composed and settled, more experienced and confident in bed, not to mention the fact that they tend to be drama free. An older mature woman will hardly raise her voice to her man; she’ll always wait for the right moment to communicate her displeasure. Younger women on the other hand tend to go ballistic very easily.

A younger girl on the other hand is likely to have issues with almost anything. From losing their cool easily to being unfaithful; she knows she is hot and has several men chasing her at any one given time. Thus, she has confidence that borders arrogance and won’t hesitate to walk away after the slightest provocation. Mature women on the other hand tend to take things more soberly. She’s more of an observer than a talker, she knows when to raise an issue and when to let it pass. Basically, most men deplore drama queens and ladies that shout them down. There are many cases of men who went for women who’re much older, and ended up living happily ever after. There’s always this fantasy with most men to sleep with an older woman; older women too yearn for younger men who can remind them of their youthful days.

It’s also an open secret that older women are more confident in bed. They are past worrying about their bodies, or what their partners will think of their performance; they are into it for fun and enjoyment.    This renders them the perfect partners for the ever randy and energetic men. Great sex is what keeps the two together like glue. Girlfriends and younger ladies tend to complicate matters, sometimes to an extent of using sex as a weapon. No man loves to beg and plead with their woman for sex, only to be turned down! This rubs their egos the wrong way and rather than live with this constant heartbreak, they simply opt for someone more understanding. They end up in the arms of an older, mature woman who is often more accommodating. These women are ever ready to accommodate the man’s emotional desires, unlike a younger and jumpier one who thinks all about herself. They say that age is a mellower; it teaches a woman how to love. Age teaches her to put, not just her concerns, but also her lover’s.

Do you have a fetish or fantasy for making out with an older, mature lady with killer curves? Dolls and Roses offers you sexy mature woman for all your adult fun needs.