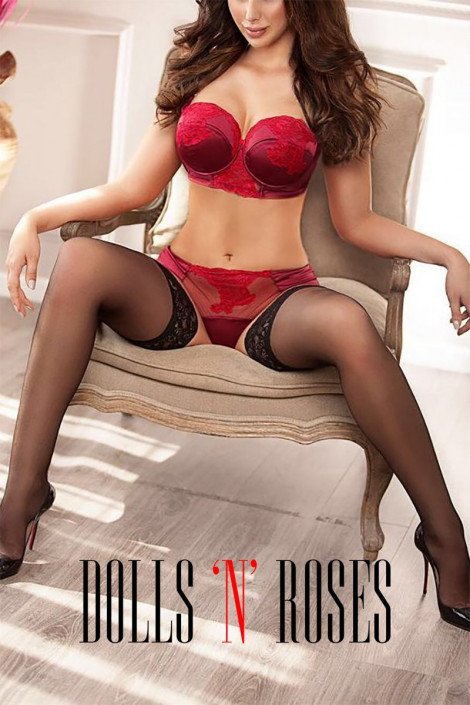 It has been said that beauty lies in the eyes of the beholder and that one man’s meat could be very well another man’s poison. This is so true; what woman one may consider as beautiful and irresistible, another guy may find not so attractive. Besides, every woman is beautiful in her own way. Yet, there are some countries that almost everyone tends to agree on when it comes to being home to some of the hottest girls. For instance, Latin American countries are renowned for their stunning vixens that are often to be found on the beaches dressed in scanty bikinis. Likewise, almost everyone adores the beautiful Indian women that have been featured in the numerous Bollywood movies. In that regard, we managed to compile a list of some of the top 10 countries with the hottest girls. Of course one may disagree, but these countries really deserve a top spot;

One thought on “10 Countries With The Hottest Girls”